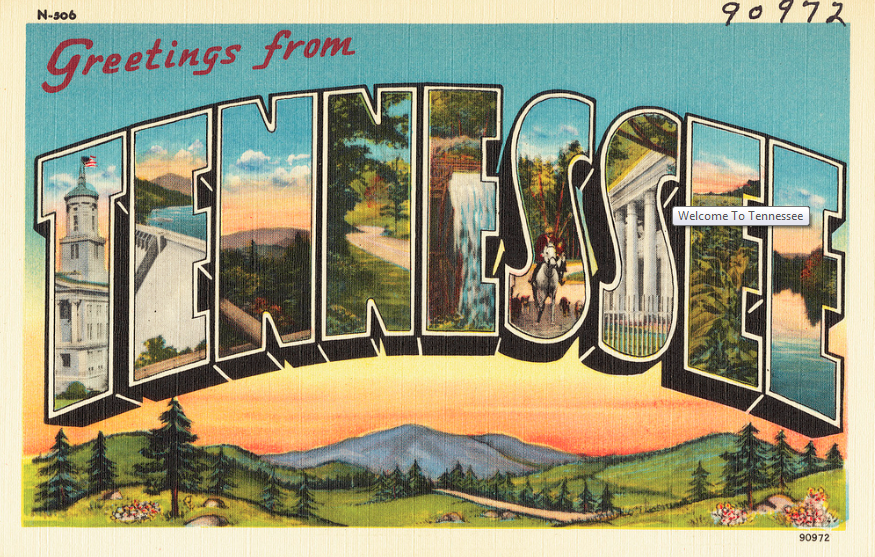 In 2015, the small city of Spring Hill was named one of the “Top 10 Best Places to Live in Tennessee,” thanks to its low unemployment rate, high graduation rate, and the affordable cost of living. Located just 30 miles south of Nashville, Interstate 65 runs along the city’s eastern border, but Spring Hill still prides itself on its blend of “commerce, history, and country living.”

Situated in both Maury and Williamson Counties, Spring Hill is a city that is certainly on the rise. New homes and businesses are built here each year as Nashville workers and residents leave the city for lower taxes and a simpler way of life. Between 1990 and 2010, the city’s population grew from just under 1,500 to around 29,000, and in 2011, the Tennessee Center for Policy Research named it the “Most Business Friendly City” in the state.

Even as it grows, Spring Hill continues to retain the charm of a small Southern town. Beautiful farmland and peaceful green countryside can still be found throughout the city, along with some of the friendliest people in the Volunteer State.

Up until 1808, the area where Spring Hill sits today was mostly wilderness, but settlers moved here and incorporated the city in 1809. The new residents began building schools and churches, and in 1825, they settled on the name Spring Hill.

Spring Hill’s most notable historic moment occurred on November 29, 1864, when the town because the site of a major Civil War Battle known as “The Battle of Spring Hill.” Over 30,000 members of the Army of Tennessee and Union soldiers from Ohio, Illinois, Indiana, and Michigan fought that day, and 850 lost their lives.

Up until the 1980s, the city was largely agricultural, but General Motors built a now-defunct plant to build its Saturn cars here. With the new plant came an influx of new residents and businesses that helped turn Spring Hill into the thriving community that it is today.

While you will not find a mall in Spring Hill, there are plenty of shopping opportunities, such as The Crossings Spring Hill, a shopping center that features over 45 stores and restaurants. They include Bed Bath & Beyond, Kohl’s, PetSmart, Kirkland’s, Merle Norman Cosmetics, Ross, Super Target, Rack Room Shoes, rue21, and Books-A-Million. If you prefer things a little less modern, visit Vintage 615, an antiques market in Spring Hill, or the Spring Hill Antique Mall or Carters Creek Station Antiques.

When it comes to dining, you can find everything from seafood and steak to international cuisines, like Mexican and Italian, in and around Spring Hill. Some local favorites are Delta Bound, Jonathan’s Grille, Frankie’s Pizza, Nelly’s Italian Café, and Venue Tenn. For barbecue, that Southern staple, Jack of Hearts BBQ is a must.

Spring Hill has its own public library where residents can borrow books, movies, and music; use the Internet; and take advantage of regular events and activities like children’s story time. The historic Rippavilla Plantation is another popular spot for Spring Hill residents to visit. It features a museum, historic monuments, and fun and educational events throughout the year, such as the annual autumn corn maze.

The largest park in Spring Hill is the 30-acre Port Royal Park, which features an ADA-compliant playground, a splash pad with water spray, concessions, football fields, tennis courts, basketball courts, a multi-use path, an amphitheater, picnic pavilions, and benches throughout.

Spring Hill even has its own skate park, the Walnut Hill Skate Park, which is ADA-accessible and welcomes skateboards, inline skates, bikes, BMX, and non-motorized scooters.

As Spring Hill’s population grows, so does its need for housing. That is why you will find plenty of new construction in the city. Popular styles include traditional, ranch, split foyer, and Cape Cod. You will also find some older homes and undeveloped lots and acreage in the area. The average selling price is around $235,000.